MLS Rumors reporting that a club is on the move, and it may be New England.

Speculation and unsubstantiated claims of overheard conversations in the ownership box point to the Krafts selling out to Hartford Connecticut investor called Northlands Investment Group. Northlands manages both Rentschler Field & the Hartford Civic Center along with AEG & wanted a United Football League team in Rentschler. Conditions of the sale prohibit a UFL team (which would protect the Patriots interest), and the current owner (presumably Kraft) would buy into the ownership of NHL franchise. They've also proposed building a $250 million arena in order to land the new NHL team all seems to fit with the rumors as reported on mls-rumors.net.

Not 100% convinced yet.... I just don't get the feeling that the Kraft family has really thought this through. With all the renovations they've done to Gillette Stadium plus the building of Patriot Place, you would think that they would want to maximize the return on their investment. But the more I read it, the more likely it seems.
Posted by Unknown at 12/12/2008 08:28:00 AM No comments:

Click to get The Midnight Ride Ringtone (.m4r format)

Download STITCHER –FREE and Easy
Once it’s downloaded to your phone or mobile device,
enter promo code MIDNIGHTRIDE at registration
for a chance to win prize!
$100 worth cash card will be randomly selected each month
click Stitcher logo below
or visit
http://stitcher.com/MIDNIGHTRIDE 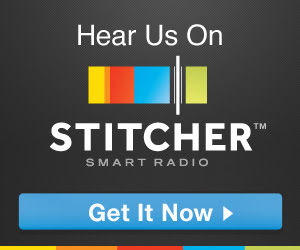